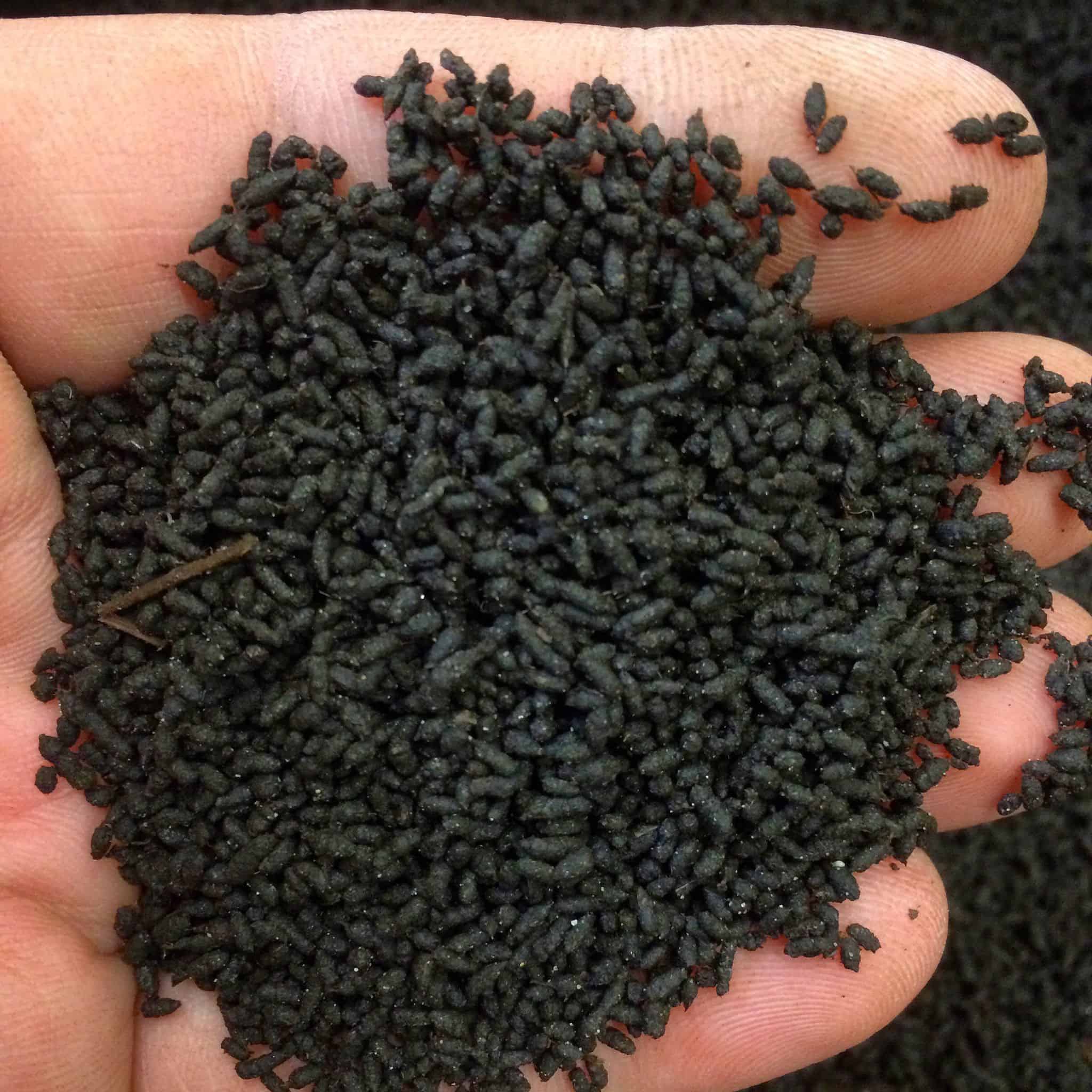 Believe it or not, earthworm castings are the most nutrient-rich natural fertilizer known to man! These tiny, oblong-sphere-shaped pellets are the byproduct of earthworms and contain a plethora of minerals including nitrates, magnesium, phosphorus, potassium, and more. They’re odorless, and unless someone told you they were worm poop, you probably would just think it’s weird looking dirt. 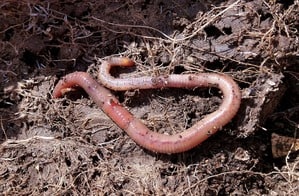 In the vermiculture and vermicomposting world, earthworms, typically the red wiggler (Eisenia fetida) are the center of attention – and for a good reason too! In terms of gardening and crop enrichment, earthworms solve all sorts of issues in a natural and chemical-free way. Apart from the benefits of the castings, earthworms and the compost they produce:

In a 2011 University Study done by Y. Simsek-Ersahin, Department of Biology at Cankiri Karatekin University in Turkey, he found there is an overwhelming body of evidence that indicates microbial communities, aided with compost amendments are responsible for disease suppression. Furthermore, earthworms are known to promote microbial activity and diversity in soil, which further enhanced the suppression ability of vermicomposts on plant pathogens.

Source: The Use of Vermicompost Products to Control Diseases and Pests – Page 204

In another test, scientists sprayed tomato seedlings with a vermicompost tea, and then released two common types of spider mites into the area containing the seedlings. Compared to the control they sprayed with regular compost tea, the vermicompost tea had significantly prevented damages caused by both pests, whereas the control had no effect.

Source: The Use of Vermicompost Products to Control Diseases and Pests – Page 203

Some earthworms burrow vertically, some horizontally. For those that burrow vertically, this allows water to infiltrate the soil and reach the roots of the plant. In addition to water, plant roots need oxygen and a way to get it.

Soil porosity is essential to helping roots receive the oxygen they need and allowing for carbon dioxide to leave the soil. Earthworms help to create permanent burrows as they move through the soil and mix the ground up by digesting and excreting it.

The castings themselves can hold 2-3 times their weight in water. This retention helps to ensure your plants stay hydrated, even in times of drought.

Through a process called ‘bioremediation,’ earthworms have been shown to extract toxic heavy metals like lead, copper, cadmium, and more. Essentially, an earthworm’s digestive system has the ability to breakdown the chemical structure of these metals and leave behind only nutrient-rich worm casts.

In another study, earthworms were shown to breakdown crude oil that had contaminated soil, in half the time as a control.

These three benefits of merely having earthworms around your plants will help them thrive in their environment and increase flowering or fruiting. The best part is, we haven’t even gotten into the benefits of the castings they leave behind!

When the worms leave their castings behind, the nutrients are bound in these castings. The castings are encased in a mucus membrane that takes time to dissolve. Think of it like a bubble that slowly gets thinner over time.

Because of this membrane, the nutrients are released slower and won’t burn the plant as some other fertilizers will.

Does it get any more natural than using the worms given by mother nature? No, it doesn’t and the best part is, there isn’t an odor like regular manure.

It sounds bad, almost like it could harm your plants, but that’s the furthest thing from the truth. Humic acid is a group of molecules that aid plant roots in the absorption of water and nutrients. It can be found in worm castings which helps to stimulate plant growth and nutrient uptake.

If your soil isn’t exactly where it needs to be, worm castings can aid in stabilizing its pH level.

How to Apply Worm Castings

Luckily, there isn’t really a wrong way to apply worm castings to your plants. The easiest way is to spread the castings on the desired area is by hand or with a dry spreader. Some prefer to water the area to help the castings soak into the soil after applying a layer.

If it’s the start of the season or you’re transferring your plant to a new area, a soil mixture is the way to go. It allows the castings to be spread evenly throughout the soil where it will reach all the roots. Use a ratio of 1:3, castings to soil, when using this method.

You can adjust the ratio based on how your plants perform. For some, this takes some time to dial in, and you may want to use a ratio of 1:2 for one pot/area, 1:3 for the next, and 1:4 for the remaining to see how the plants grow.

Just like compost or vermicompost tea, you can make worm castings tea; however, the process is a little different. The easiest way to make worm castings tea is to buy a brew kit. These typically come in a 5-gallon package that will make enough for you to cover an acre of plant life. Otherwise, some DIY methods are a little bit cheaper.

You can use just about any type of worm you want for your garden, and they’re not going to hurt the soil. However, most gardeners and commercial manufacturers use one or a combination of Red Wigglers (Eisenia Fetida), Redworms (Lumbricus Rubellus), or African Night Crawlers (Eudrilus Eugeniae).

Unless you have a keen eye, it’s difficult to tell the difference between these and other worms. The most significant difference is how they live. For the home consumer, Red Wigglers or Redworms are your best bet. They’ll generally eat anything you put in the bin. Nightcrawlers prefer to burrow deeper into the soil and munch on the organic matter below the surface. However, keep in mind you’ll want to keep their diet relatively clean and free of pesticide-ridden scraps.

Is there a difference in worm castings between worm types? It’s up for debate. As a general rule of thumb, using any type of worm castings is probably better than using none at all.

These worms can be picked up at your local garden center, but you might be hard-pressed to find them at your local home improvement store. Your best bet is to order them online where you’ll get the best quality for the best price.

Ready to start spreading worm castings on your garden or lawn? Check out the selection on Amazon here.