9 Items to NOT Feed your Compost Worms 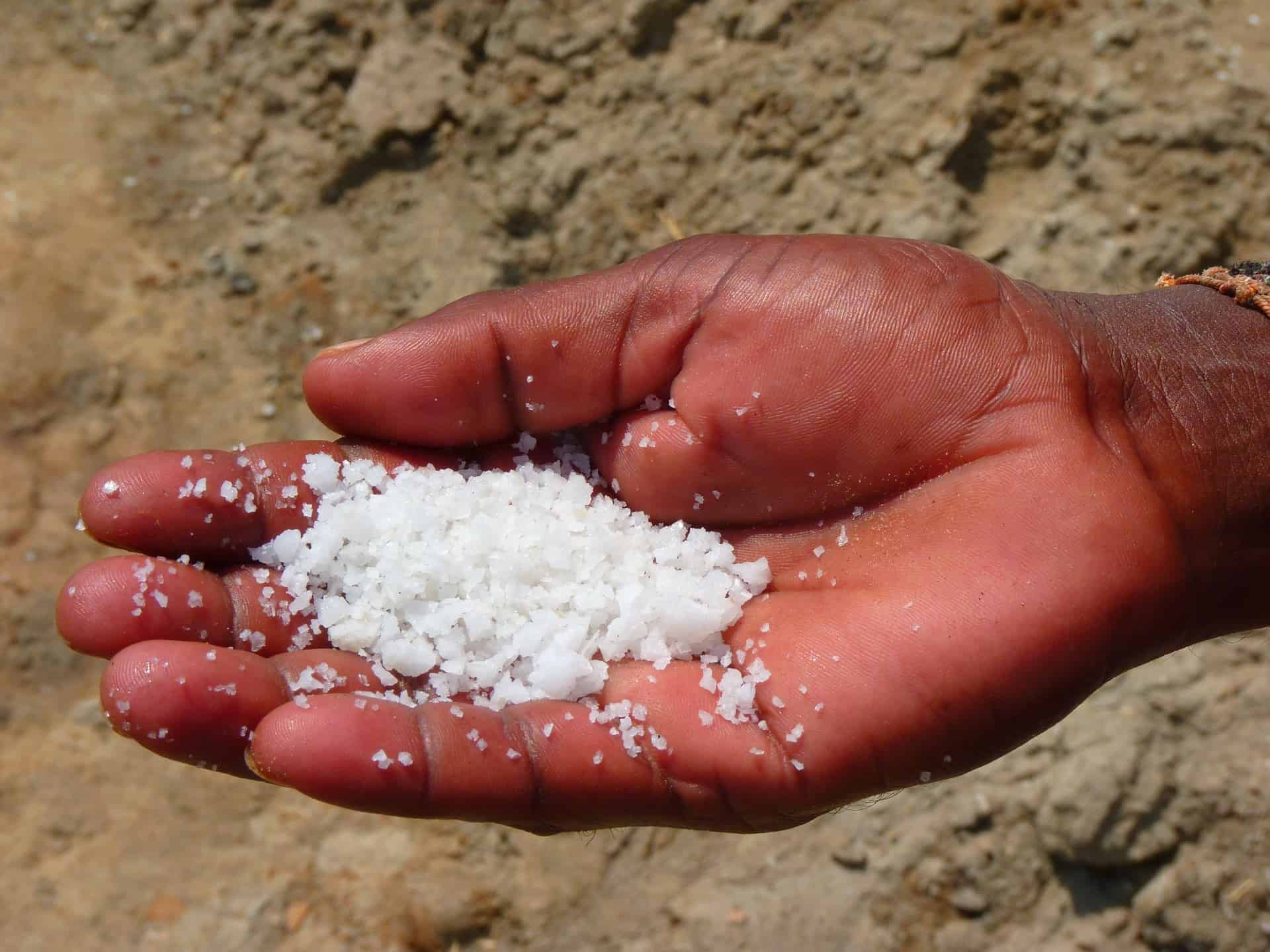 Amazon Affiliate Disclaimer: YARDIAC.COM is a participant in the Amazon Services LLC Associates Program, an affiliate advertising program designed to provide a means for sites to earn advertising fees by advertising and linking to products and listings on Amazon.com.

Some links on this site will redirect you to Amazon to purchase a recommended product. Using these links will not cost you anything extra, but help YARDIAC.COM to produce content, maintain infrastructure, and other costs associated with website upkeep.
Share0
Tweet0
Pin0

Unwanted weeds can crop up in even the healthiest lawns, but that doesn’t mean you have to resort to harsh, synthetic herbicides to keep your plants pristine. The move away from chemical weed killers has opened up exciting new alternatives to weed management. Although it’s impossible to avoid weeds completely, you can safely prevent and control their growth using organic weed and grass killers. Check out the following organic weed killers to try on your lawn.

Make sure you get corn gluten meal (CGM) from a garden center or greenhouse, as opposed to regular cornmeal found in grocery stores. First, apply CGM before weeds have had a chance to germinate, then spread up to 20 pounds of CGM for every 1,000 square feet of grass. Make sure it’s spread evenly, and finish off by watering lightly. It’s important to note that excess nitrogen can burn a lawn, so be precise with your application.

When to Apply: Early spring, or late fall

How to Get Started: Soil Mender is a good brand that produces corn meal. Their 40lb bag, which can be found here, will last most average size lawns or gardens a few seasons depending on use. All you need to do is uproot existing weeds, spread the corn meal, and then water it in if desired.

Yes it may sound like a bad idea, but it’s really not if you have the right tools. This propane torch kit connects to a simple campfire propane tank and allows you to safely scorch weeds with the quick pull of a trigger.

Also known as flaming, using fire to kill weeds is best performed a day or two after it has rained to keep other unwanted areas from catching fire. Use caution if you live in a part of the country that has a dry climate. Flaming is most effective on small weeds and only requires less than a second of fire to breakdown their cell structure. Consider keeping a torch around for quickly taking care of sporadic weeds.

When to Apply: As needed.

How to Get Started: Pick up a garden utility torch, like the one seen here, along with some propane cylinders, and a fire extinguisher isn’t a bad idea either.

Vinegar has earned its place as one of the most popular weed killers because it’s cheap, easy to use, and works well. The acetic acid in vinegar is what kills plants, making it one of the most popular organic, non-selective weed killers. Non-selective weed killers kill all plants, not just weeds. Vinegar contains 5 percent acetic acid, so you will likely need to apply the vinegar solution several times. It can be used full strength, or partially diluted with water, depending on the delicacy of your lawn.

To give your vinegar weed killer a power boost, add a little citrus. Citrus peels contain an all natural grease-cutting property called d-limonene, which has the power to strip the protective coating off leaves. Without the protective coating, or “cuticle,” weed leaves are defenseless against the burning acetic acid, and succumb to desiccation. Mix together white vinegar and citrus peels for a highly effective, homemade herbicide. The solution can be applied either directly to the plant or the soil. Exercise caution when using vinegar and vinegar-based herbicides, as they can cause damage to the skin and eyes.

How to Get Started: Mix a gallon of standard white vinegar with 12oz of citrus extract. Blend these together and then apply directly to the weed’s leaves.

Since soap is typically derived from oil, and oil is deadly to plants, liquid dish detergent is a very effective weed killer. Simply mix 10 parts water with 1 part liquid dish soap and put it into a spray bottle. Douse the weeds with the solution on hot days, to ensure that the soap becomes sticky and the leaves and stems dry up fast.

Opt for an organic dish soap, since many of them contain the beneficial d-limonene that comes from citrus oils. Weeds sprayed with a dish detergent solution will become oily and shiny, making it much easier to keep track of where you’ve sprayed.

When to Apply: As needed on hot, sunny days.

How to Get Started: Mrs. Meyer’s dish soap is a perfect choice when it comes to making your own homemade organic weed killer. Mixing the water and dish soap in a pump sprayer, like the one seen here, will keep your hands from cramping and having to refill the bottle multiple times.

This is the least expensive DIY weed killer on this list, and it works great on young and broad-leafed weeds. Many people use this method on sidewalk cracks and driveways, since it’s an easy method that yields results very fast. Just bring filtered or tap water to 200 degrees Fahrenheit and slowly dump it directly onto unwanted weeds. Remember that boiling water will kill the weed, not the root, so the process may have to be repeated several times.

Don’t forget to dress appropriately for this job. Wear a long-sleeved shirt, full-length pants and avoid open-toe shoes to keep your skin safe from splashes. For added protection, boil the water in a tea kettle and wear a pair of heavy-duty gloves or oven mitts.

This simple yet powerful ingredient goes a long way as an organic weed killer. Salt is a dessicant, meaning it completely dehydrates weeds. Like vinegar, it’s also a non-selective herbicide, so it must be used carefully to avoid killing everything it comes in contact with. Salt is best used as a spot treatment to get rid of a few stubborn weeds.

To make a safe saltwater solution, mix together one part table or rock salt to three parts of water. Apply the mixture using a funnel for a precise application that won’t damage the soil or wanted plants. Afterwards, water nearby plants to encourage the salt to leach below the root zone.

What better way to repurpose old newspapers than as organic, DIY weed killers? Similar to traditional mulch, newspaper can be used to suffocate weeds by blocking out the sun, which will eventually kill off the weeds. Newspaper is biodegradable, making this method not only cost-effective, but environmentally friendly as well.

Newspaper mulching is by no means a quick fix for weeds, but it is a great way to cover a lot of area at once. Lay five to ten sheets of newspaper down on the ground, making sure each sheet overlaps with the other by a few inches. Spray the sheets liberally with water. If you don’t have newspaper handy, cardboard can be used as a substitute.

As the wet newspaper decomposes, it will deposit nutrients to the soil, doubling as a natural fertilizer. Covering newspaper with regular mulch can also prevent future weeds from sprouting. And since most newspapers are now printed on soy-based inks, you don’t have to worry about harmful chemicals leaching out into your soil.